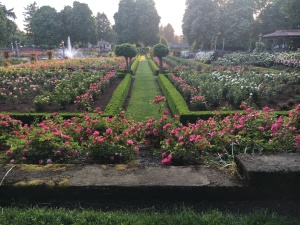 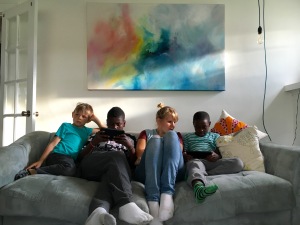 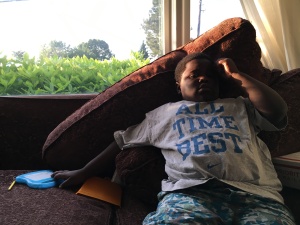 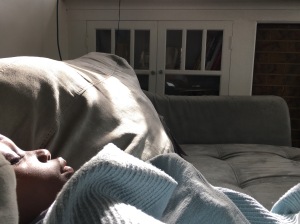 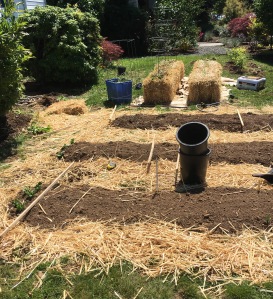 In May, the trial for the officers accused and charged (in various categories) in the death of Freddie Grey wound its way through the courts. Freddie had died a year prior in Baltimore following his arrest for allegedly possessing "an illegal switchblade". They had dragged him into the bus and he had suffered a severed spinal cord on the way into the precinct.There are the names that loom large in my mind– Kendra James, John Crawford, Tamir Rice, Trayvon Martin. Philando Castile would die in July. Freddie Grey.

There are others, of course, many more.

Years ago, I was waiting for a friend to come over on her bike with her son. She arrived late and explained that some boys were fighting in front of the library and she had stopped to help one of them who was hurt. Someone else standing close by had called the police. As she leaned over the young teenager, a woman pulled up beside them both and quietly asked the child if he had any weapons on him. He handed her a small pocket knife and she hurriedly wiped it off and threw it in the bushes. My friend stopped. They helped the kid get up. She arrived at my house flustered and conflicted. Two summers ago, some kids we know were getting into it at the park. They started to fight. The park staff had called the police and another man had gone in and was trying to get in between them… shouting and putting his hands on them. Paul and I both started to quietly panic. I began scrolling through my phone to see if I had any of their mother's numbers. Paul ran straight into the middle of it and told them that he got that they were pissed, but that things were going to get much worse if they didn't get their asses home and FAST. They all started running in different directions.

In May, Chance the Rapper released Coloring Book and I lost my mind with happiness and his Black Boy Joy. The kids rolled their eyes at me and worried as to why I learned all the words. Worried is a code word for being embarrassed.

My mom asked me what the kids might want for Christmas and I told her that Sam wanted a new Swiss Army Knife. He had lost his and had mentioned he might like another. I didn't hesitate. I did hesitate, however, as I was thinking how much J and J would also love a tiny knife to whittle away at sticks and carve up their erasers. You see where this is going. There are so many scenarios in which my kids might not get a second chance to: explain themselves, defend themselves, make amends, choose a different way.

We are on our second snow day this week and fourth for the year. Portland doesn't get very much snow and there are very few plows, the city doesn't salt, no one uses studded tires, and the warming and cooling trends, means that everything melts a little and freezes solid. It gets treacherous quickly. Yesterday, the boys were out making snowballs in the park and messing with their friends when an adult walked by and threatened them with a beating if they hit him– accidentally or not. "I don't care if you're a kid", he said. And that's it, really. That guy is the same as our systems. They don't care if these are someone's kids. They don't care that these are my kids.

Safe to say that the kids have resigned themselves to knocking Nerf guns off of every and any wish list from now until forever.

So that was May. I turned the front lawn into garden beds. I tried straw bale gardening (trying to make the dirt while growing… it doesn't work, by the way. But I'll have a new, sweet bed next year). Track practice started up five nights a week. My sister and brother-in-law came to visit with their three kids and there was a mostly joyful reunion of cousins and practically cousins filling up all the spaces in our giant house. I thought a lot about Freddie Grey and I willed good thoughts to his mom. I hoped that the trials and the subsequent acquittals would not kill her.

(Painting above our sofa by Cameron VanLom)